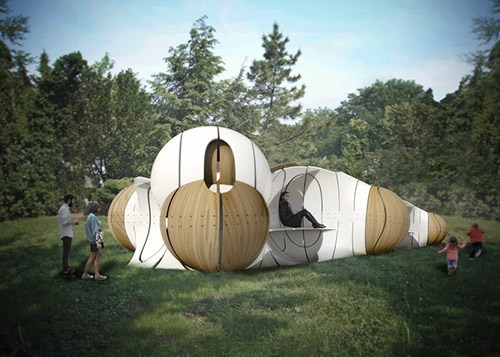 Socrates Sculpture Park and The Architectural League of New York are pleased to announce the winning proposal for the 2015 Folly Program – an annual juried competition targeted to early career architects and designers.