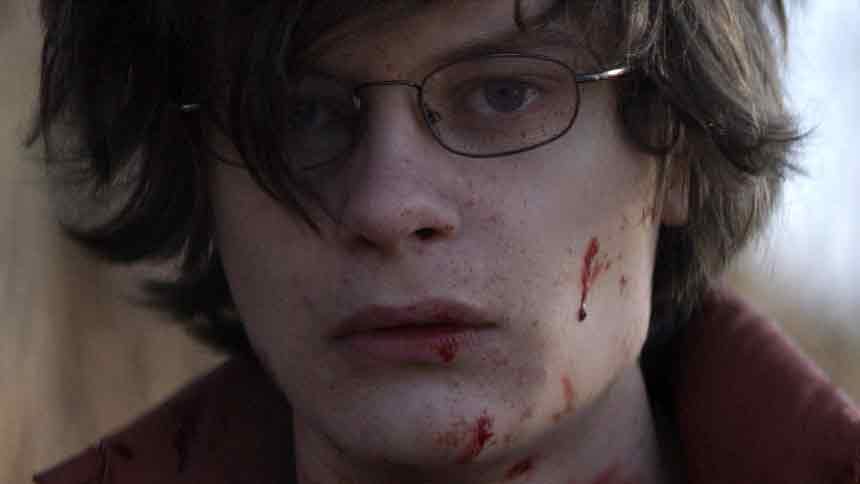 In these modern times it’s as if delivering a continuous supply of sub-par works has become the acceptable norm. Amongst all the crap that comes out of Hollywood these days, amidst all the muck and nonsense there comes occasionally a work bordering on brilliance. Super Dark Times is the film that answers the calling and delivers beautifully. Not so much because any one particular attribute of this film stood out above the rest, rather because it all worked so beautifully in harmony.

The sort of film that works for me is one which handles the subject matter, the characters and the editing with an adequate amount of delicate handed respect. It doesn’t have to have a mind-blowing plot, Oscar winning performances or out-of-this-world action or special effects since, let’s face it, those are all subjective qualities. What this film has is a well-tuned storyline and stream of characters, neither of which ever feels contrived or false. Scenes flow effortlessly from one to another, and the soundtrack/music score work to highlight what’s happening on the screen and to bring us to the emotional stages I can only imagine the filmmakers had hoped for.

Amidst all that is going on is one of the leading character’s affections for the leading girl and her reciprocal attraction to him. It’s these scenes and others like them that come across just as heartwarming and touching as the intensity reached during the most suspenseful ones; all coming together in a beautiful intertwining merger of sensibilities. In retrospect, thinking about the film, I sit admiring the interesting melding of a coming of age story and horror/thriller film; something which worked exceptionally well on multiple levels. The filmmakers knew what they were doing in their use of those warm episodes for the sake of throwing us off balance. It’s the sort of recipe which works so very well when employed correctly.

Methinks all the up and coming main actors, Owen Campbell, Sawyer Barth, Elizabeth Cappuccino, Max Talisman, Charlie Tahan have quite a future ahead of them in the world of acting as displayed through their performances. It’s as if each respective role was tailor-made for each of them. So in tune with one another was this acting team. Then there’s as well Amy Hargreaves, the sole adult in the room, whose every appearance on the screen is a welcomed sight. Of course a good deal of the credit would go to the director, Kevin Phillips for whom this would be his full-feature directorial debut; a gentleman we should all keep our eyes upon. Something tells me he’s got wonderful cinematic surprises for us all in the coming years.

Thanks to all involved in the making of ‘Super Dark Times’ for bringing this to the screen. I look forward to catching it once again in the future.

Official Synopsis: For best friends Zach and Josh, life centers on messing around — playing video games, riding bikes and vying for the attention of the same girl, among other things. But when their appetite for mischief results in a terrible accident, the pair find themselves at odds as they try to grapple with how to move forward. 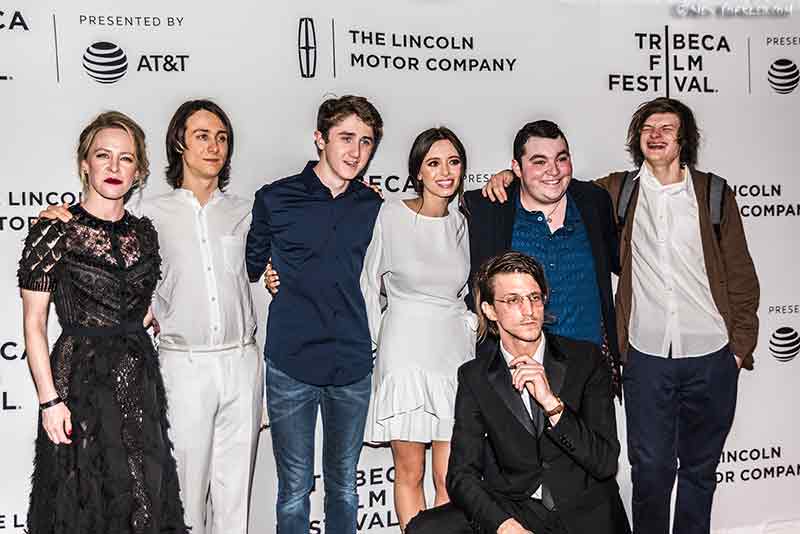 The cast and director of Super Dark Times at its World Wide Screening.
From left to right we’ve Amy Hargreaves, Owen Campbell, Sawyer Barth, Elizabeth Cappuccino, Max Talisman, Charlie Tahan and squatting in front of them all, Director, Kevin Phillips.