Smartphones, Distractions and Mayhem, OH MY! 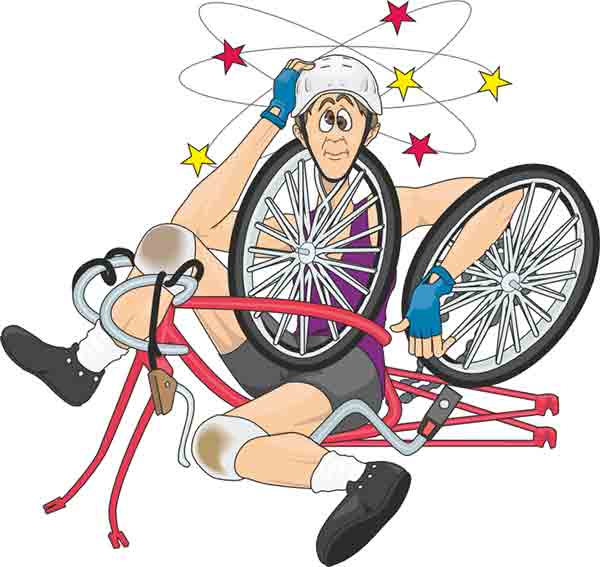 Smartphones, Distractions and Mayhem, OH MY!

‘and so it’s time for an overdue rant. Folks so transfixed by and enamored with their social network and other on-line activities, via their smart-phones, that they forget their pedestrian responsibilities.

Case in a point would be a story surfacing today about a 67 year old woman, in New Jersey, so taken with her phone that she walks literally head-on into a sidewalk opening. The video on that page shows how police and emergency workers later came to her rescue. Supposedly she, at the time of this writing, is in serious condition.

Curiously enough, it was just yesterday that I was going on about this very subject. Getting off the 7 train at the Hudson Yards Station a girl, ahead of us and glued to her smartphone, just needed that extra moment to read her crap before exiting after the doors had opened. Unfortunately for every one story like this there must be tens if not hundreds of others taking place throughout the city at quite possibly the same time. So enamored and transfixed is our society with participating in social media, while on the go, that these sorts of people walk about totally oblivious of their surroundings.

All of that, mind you, is at a heightened stage these days with the prevalence of wifi hotspots all over our city of New York. Not merely on the streets but as well within the subways. How long before individuals find themselves being inadvertently shoved onto an oncoming train, or falling onto the tracks for that matter? Brings to mind a time long ago when I’d find myself driving in Manhattan and coming across idiots so involved with their phones that they’ll cross the street against the red light totally unaware of approaching traffic; can you imagine how much worse it is today?

Honestly, I feel such persons should be ticketed if it were proven that their own misfortunes came as a result of their own carelessness.