On the Bright Side with a Different Perspective

On the Bright Side with a Different Perspective 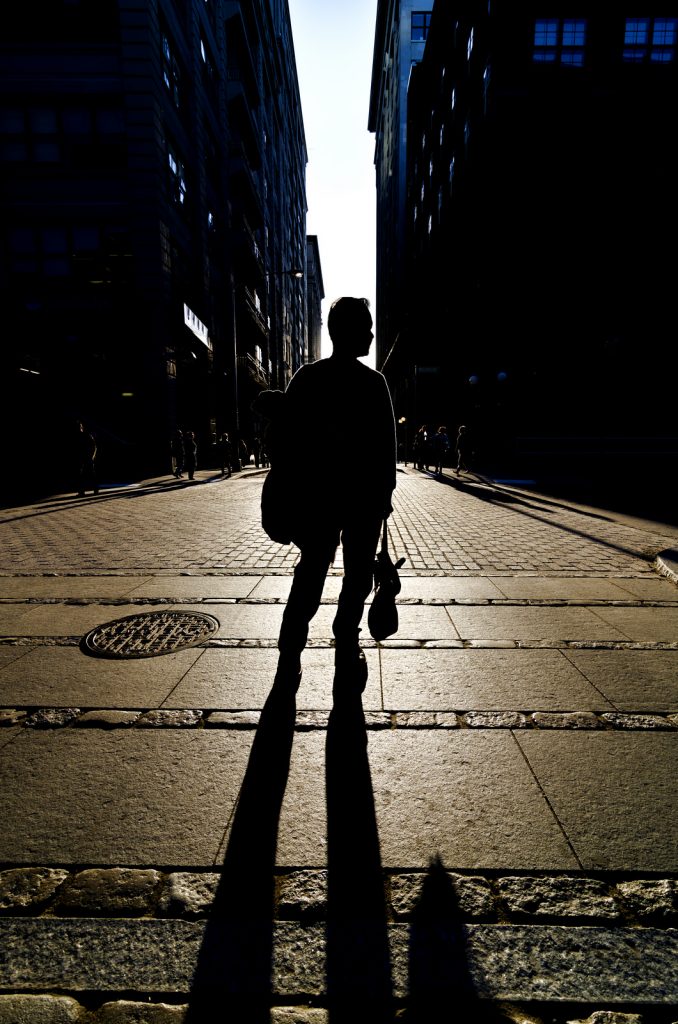 So we’re out and about on a recent Saturday at two pretty big malls within New York’s Westchester County. We don’t often do this sort of thing on weekends since we know what the crowds can be like.

Don’t know if it was the mug on my face or possibly the wrong shade of blue covering my skin but it seemed like I was crossing paths with one miserable individual after another…’and that’s at both locations mind you (miles apart). No clue as to whether it was a matter of disgruntled employees or shoppers angry over the crowds…all I knew is that people were unhappy and if there were a day for the Lord to test my patience, then this was it.

We’d spent the ride home running through theories and one, a fave of mine, dealt with the ‘chain reaction /viral anger’ effect (yeah, I made that up). Many lot of us are familiar with that notion. You know, one person gets angry and passes along their negative vibes as if it were a viral contagion? Of course, on a day like this one with thousands upon thousands out there shopping this would have to be considered a plague, no? Regardless, on the way home, I spent a small portion of our time unable to keep quiet about it all.

It was the next morning though, upon reflection, that I realized this was merely half the story. Sure, I’d come across my share of unhappy campers but then, what about all the appreciative smiles that had come my way? It was then that I realized how I’d actually passed the test (well, mostly). Although,  I don’t think I was aware of it at the time, despite all the negativity, I marched on and continued to try and break that chain. I DO have my occasional confrontational side yet it was all but hidden that day. With NEARLY every act of decency and nice gesture I got a positive response.

My knee jerk reaction to the day was nothing but that. I expected the world (as I’ve got the bad tendency of doing too often) to buckle under my kindness and act as I’ve always thought it should behave. Yet, nothing could be further from reality. This world, this modern world, is not the gem (nor will it ever be) I’ve hoped it to be. At the end of the day and during, One, I mean I, needs to examine it with a better perspective, taking in with clarity, all that’s happened and trying to appreciate the best of it and letting the bad melt away like a bad memory.

Photo above was taken in April of 2014 within the cobblestone streets of DUMBO (Down Under the Manhattan Bridge Overpass). I was greatly surprised at how well the image had come out, especially considering how I rarely ever take anything remotely resembling this.