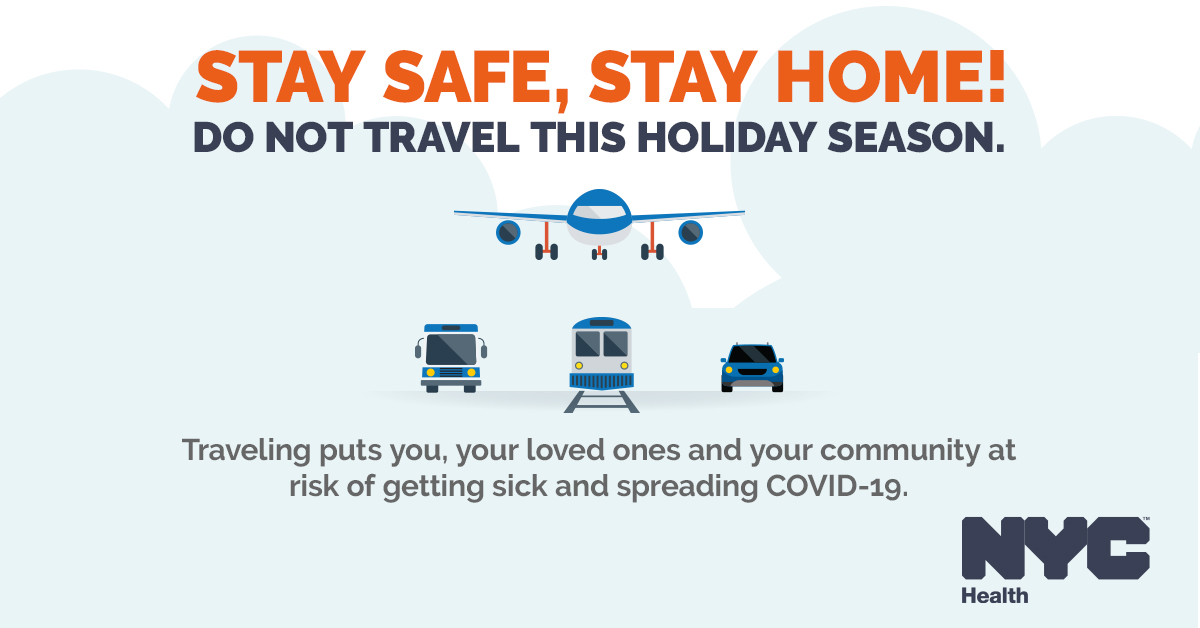 NY Governor Cuomo announced the state’s record setting number of COVID-19 tests carried out in one day. The 205,466 tests administered in the state yesterday is the highest ever done by any state.

The news comes as state-wide COVID-19 hospitalizations continue on an upward trajectory with deaths reaching over 30 for three days in a row. Meanwhile, New York City has ordered its school system closed to in-person learning.

According to Mayor de Blasio and the Governor, it is likely to find itself entering ‘orange zone’ status if its 7 day average positivity rate continues above 3 percent.

Such status would have non-essential businesses closing alongside other restrictions taking place within the city.

Although Mayor de Blasio has yet to outright declare the city as being in the midst of community spread of the virus – Bill Neidhardt, Press Secretary to the NYC Mayor tweeted the following today:

“”It is now clear that we have entered community spread in New York City. While we’ve seen clusters, they are not the sole nexus of COVID. COVID does not respect boundaries. Case in point: All 5 boroughs have at least 5 ZIPs over 3% and 40 ZIPs are over 4%.””

It is now clear that we have entered community spread in New York City.

While we’ve seen clusters, they are not the sole nexus of COVID.

COVID does not respect boundaries. Case in point: All 5 boroughs have at least 5 ZIPs over 3% and 40 ZIPs are over 4%.

“We did 205,000 tests yesterday, a new record. Remember when we first started, we could only do 500 tests a day — that’s how far we have come. Context here is very important because I want New Yorkers to have confidence in the rules that we’re setting. And it’s not that our rules are that much more onerous than other states’ rules, it’s that we triggered them earlier. Our triggers are much lower than other states, and hence our performance is much better than other states. You decide your own destiny. If you follow the rules, you’re fine. And if you’re not fine, the rules change on you. The micro-cluster approach doesn’t put restrictions on places that are following the rules. It’s that targeted. If you and your neighbor are acting responsibly, you have a collective, vested interest in your local community. I am concerned about Thanksgiving, and I believe it could have a large impact if people are reckless. It is the socialization that’s a problem, and socialization is human behavior. So we are on guard, but it depends on what we do.” 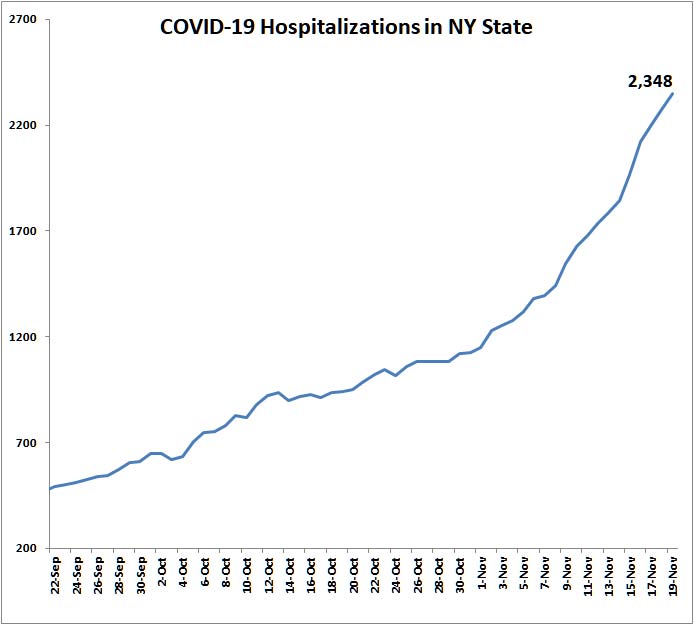