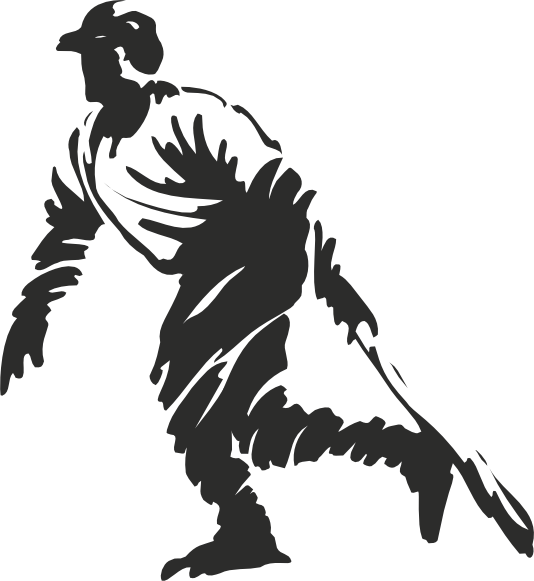 The Bronx Bombers have won at least a third of the pennants over the past 100 years and more than a quarter of the World Series Championships!

Our New York City Yanks didn’t quite finish in the past few years as of this writing as champs…but that’s only where the world’s concerned. They’re champs to us New Yorkers! What other team’s done what they’ve done?

As a kid I remember the 1977 World Series when Reggie Jackson struck three home runs. The third won the championship. As soon as he saw that ball hit the stands, he took off like a bat out of hell pushing fans out of the way as they descended upon the field. Yup, that was back when the fans were allowed to storm the field at the game’s end. ‘or were they? They didn’t care. These are the New York Yankees.

On another related note: Congratulations to the well deserved Championship win by the Boston Red Sox in 2004. It’s quite impressive to not only be the only team in history to come from behind and kick these New York Champs’ butts, but it’s even more so to have continued on to yet another straight 4 wins in the World Series Championship itself.

Located across the street from stadium of old, the newest stadium found at One East 161st Street in the Bronx began being constructed on August 16, 2006 when ground had been broken. The work was completed a few years later when it opened up for a team workout on April 2, 2009 and an exhibition game the very next day on April 3. It was later on April 16 that year that it opened up for the season.  Having cost $1.5 billion the stadium has a capacity of 50,291 which is just over seven thousand seats shy of the old stadium.

The “House That Ruth Built.” The reference to our great stadium came from the endearing fans who wanted to pay tribute to Babe Ruth. The local hero who’d played in seven World Series during the early part of the 20th Century, with the Yankees winning four of them. Well, after the ballpark was opened in 1923, Babe went on to hit 41 homers in 1923, 46 in 1924 and 47 homers in 1926. ‘But it was in 1927 that he’d struck 60 home runs. A record which wasn’t broken until 1961 when Roger Maris hit 61.

Our NY Yankees have often been the center of national attention and trivia. And why not? Our Subway Series of 1956 between the Yankees and the Brooklyn Dodgers ended when Don Larsen, as pitcher, threw the only perfect game in World Series history. The Yankees won in Game 5. Then on Oct 26, 2000, they won their 26th World Championship in 5 games against our own New York Mets. It was the first “Subway Series” since 1956.

Did I say center of attention? Let’s not forget all the Yankee greats such as Reggie Jackson, Joe DiMaggio, Mickey Mantle, Thurman Munson and of course Billy Martin who had been manager of the Yankees five times…or was it more? His last stint in this position was in 1988.

But it’s not all about games that made this stadium and its players famous. The NY Giants used to play here and there were of course other events, such as major boxing matches, concerts and even the Papal masses of Pope Paul VI and Pope John Paul II.

2020 Rockefeller Center Christmas Tree Viewing Details Released Details were released today concerning the protocols to be used for those people interested in visiting and...