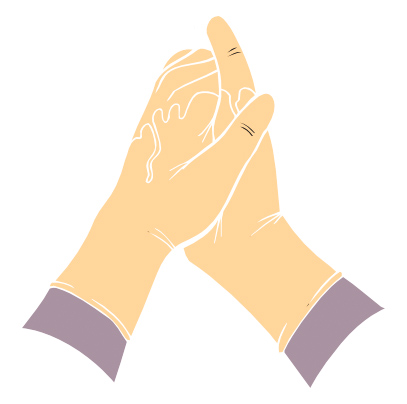 At the start of this week, NY Governor Andrew Cuomo announced that over 3 million free bottles of NYS Clean hand sanitizer to date.

As per his office, they were distributed to:

This is one of a number of follow-ups to our original story from March 12. At that time, the Governor stated that 100,000 gallons of hand sanitizer would be produced on a weekly basis for the eventual distribution to those most affected in New York’s high risk communities.

On April 8, we’d learn that over a million bottles had been distributed to county emergency managers, first responders, health care workers, nursing homes, law enforcement, homeless organizations and other non-profits, transportation systems including the MTA, Port Authority, Thruway and other public transportation entities throughout the state’s many counties.

Entering the third week of that month, he announced that 10,000 gallons would find its way to those living within NYC’s Public Housing (NYCHA).