The National Oceanic and Atmospheric Administration (NOAA) findings are as follow: 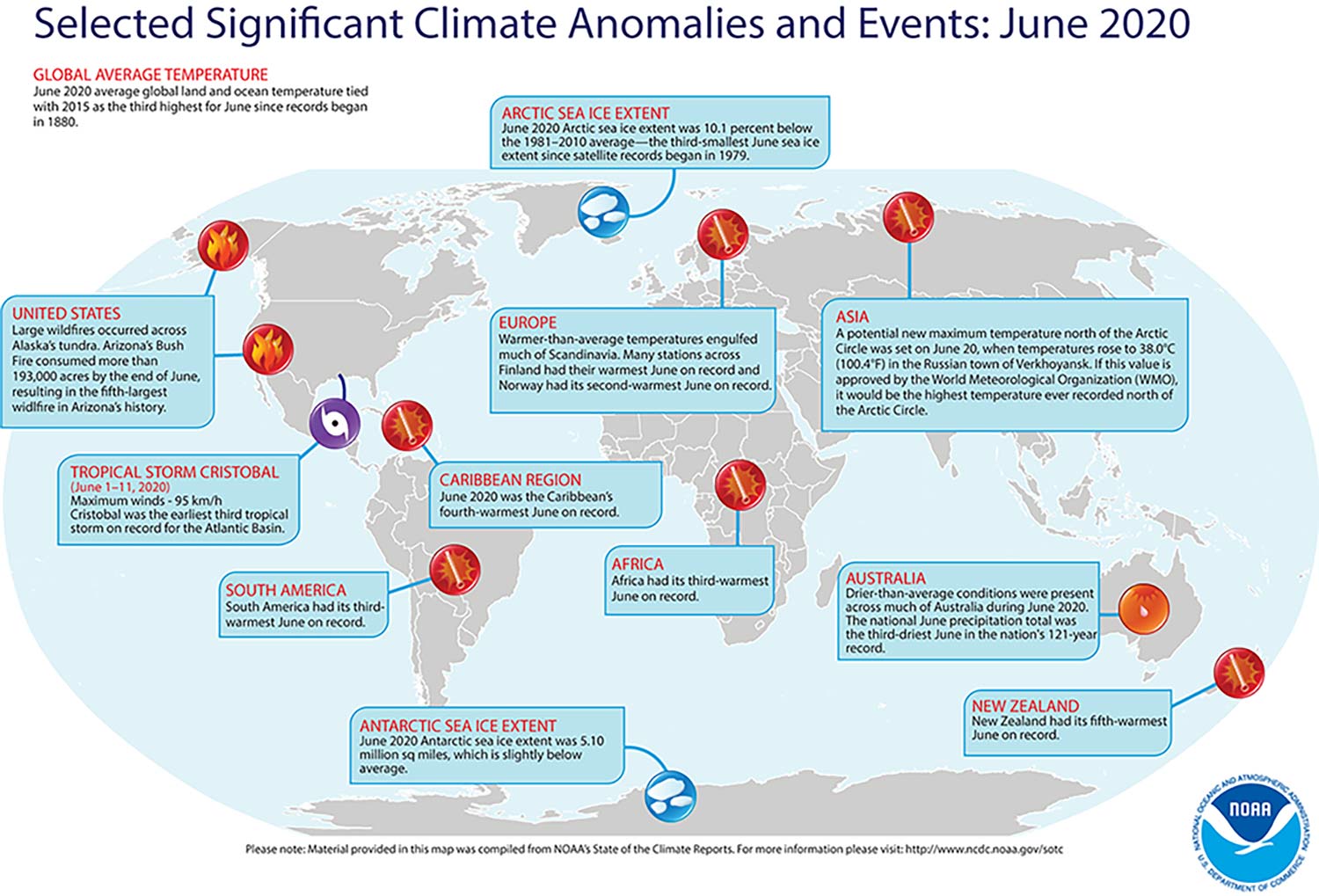 – Assessing the Global Climate in June 2020

Okinawa declares state of emergency / Tokyo might follow suit / US Marines stationed in Japan contribute to clusters found Japan has experienced such a...
Read more

During today's tele-Press Conference, NY Governor Cuomo announced that, thus far, the state has administered over 6 million diagnostic COVID-19 tests since March. He...

American Museum of Natural History Shares their Reopening Plans - Pending State Approval As with so many of NYC's other museums and cultural institutions, the...

News Sources have been reporting on the first underwater methane leak to be discovered in the Antarctic region. Methane emissions come about throughout the world...
Read more

The Coming Methane Crisis – Part I :: Or will it be an Apocalypse?

The Coming Methane Crisis? - Part I Or will it be an Apocalypse? Did I say Apocalypse? Well, to many it may sound over the top...
Load more