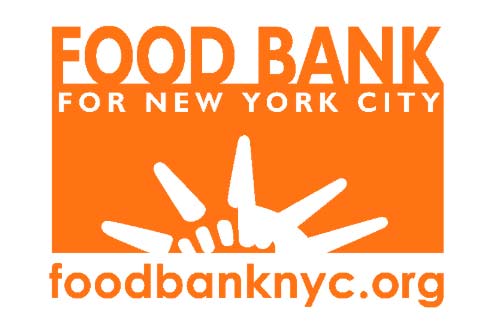 “We applaud Attorney General Letitia James and all of New York’s leaders who championed the fight to protect vulnerable communities across the country and here in New York City. The threat of this rule alone has already intimidated too many of our neighbors and made them feel unsafe accessing the services for which they are eligible.

“Fear has driven many families away from SNAP and other vital programs like WIC. We have met these New Yorkers at countless soup kitchens and food pantries across the city, which are already stretched for resources.

“The best solutions to hunger are just and humane policies. We are grateful to have connected leaders fighting for all New Yorkers.”

Learn more about Food Bank For New York City at their official site.