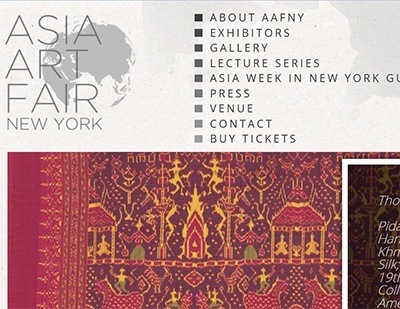 Building on the overwhelming success of the inaugural fair in March 2014, the Bohemian National Hall proudly presents The Asia Art Fair in March 2015 previewing on Friday, March 13th and running from Saturday, March 14th through Tuesday, March 17th, daily from 12pm to 8PM with the exception of Tuesday, 12PM to 5PM.

With over 30 dealers and galleries set to exhibit in this year’s March fair there will certainly be no shortage of exquisite art works to be coveted. Joining the fair will be galleries covering fine art and objects from China, Japan, Southeast Asia, India, the Himalayas and the Middle East. Now in its second year, the fair is poised to become the hottest destination for Asian art during Asia Week in New York. 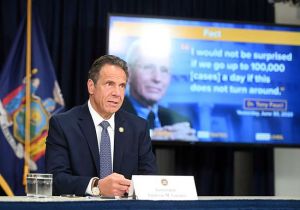