On Thursday, July 30th, Animation Block Party kicks off their 12th annual festival with a collection of short films. Animation Block Party is the premier animation festival of the East Coast, drawing in huge crowds to see the world’s best new animated films. Each year, the opening night of the festival is presented outdoors in partnership with Rooftop Films. This year’s screening will feature world-renowned and independent short films along with special clips from Dreamworks TV.

On Friday, July 31st, Rooftop Films will present a special sneak preview of the environmental exposé Racing Extinction, directed by the Academy Award®-winning filmmakers of The Cove. The film, which premiered at the 2015 Sundance Film Festival, follows a team of artists and activists that employ their unique skills and talents to expose the hidden world of extinction with never-before-seen images. Racing Extinction will be broadcast worldwide in 220 countries and territories on Discovery Channel later this year.

The series will conclude on Saturday, August 1st, with a screening of Academy Award® winner Jonathan Demme’s Stop Making Sense. The 1984 hit follows The Talking Heads during their titular three-day concert gig at the Pantages Theater in Hollywood. Learn about David Byrne’s big suit along the scenic Hudson River.

“Arts Brookfield has been tremendously supportive of Rooftop Films these past three years, collaborating with us for several very popular and memorable events with us,” said Dan Nuxoll, Program Director of Rooftop Films. “Brookfield Place has been a beautiful venue for our screenings these last few years, and we are thrilled to be co-presenting another batch of exciting, independent films with them.”

All events are free and open to the public. Images and interviews available upon request.

Experience some of the year’s best animated shorts at the incomparable Animation Block Party!

Armed with a state-of-the-art cameras, and profound purpose, the Academy Award® winning Filmmakers of The Cove, bring you the latest environmental exposé. Follow a team of artists and activists that employ their unique skills and talents to expose the hidden world of extinction with never-before-seen images that will change the way we see the planet. Photographers, divers, and undercover agents reveal the two worlds that drive extinction across the globe, potentially resulting in the loss of half of all species; the international wildlife trade, and the other surrounds us, hiding in plain sight — a world that the oil and gas companies don’t want the rest of us to see. Using state-of-the-art technology, the Racing Extinction team exposes these two worlds in an inspiring affirmation to preserve life as we know it. Presented in partnership with Discovery Channel and Arts Brookfield. Racing Extinction will be seen in its entirety as a worldwide broadcast on Discovery Channel in 220 countries and territories on the same day at the end of the year. Visit www.racingextinction.com for broadcast dates and more information.

Academy Award® winning filmmaker Jonathan Demme’s first feature-length documentary follows the Talking Heads during a three-day concert gig at the Pantages Theater in Hollywood. What emerges on screen says as much about director Demme’s taste and sensitivity as it does about the group and its visionary leader Byrne.

Rooftop Films is a non-profit organization whose mission is to engage and inspire the diverse communities of New York City by showcasing the work of emerging filmmakers and musicians. In addition to their annual Summer Series – which takes place in unique outdoor venues every weekend throughout the summer – Rooftop provides grants to filmmakers, teaches media literacy and filmmaking to young people, rents equipment at low-cost to artists and non-profits, and produces new independent films. At Rooftop Films, we bring underground movies outdoors. For more information and updates please visit their website at www.rooftopfilms.com. 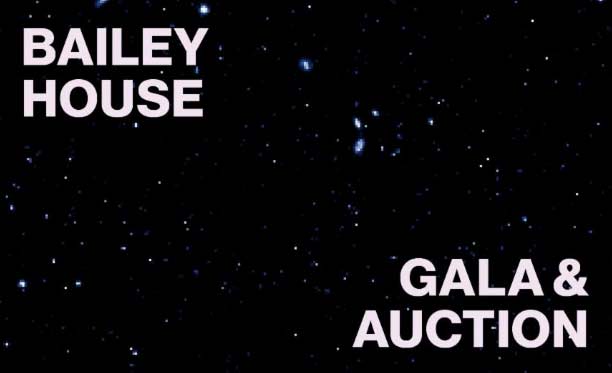