As Part of the 2015 Chelsea Music Festival

Jazz violinist extraordinaire Luca Kézdy leads her trio of musicians to explore the limits and the role of the violin in jazz. The Santa Diver Trio plays in a musical  dimension situated somewhere between jazz, world and free music all while honing in on their musical heritages, notably Hungarian Jewish music and Central European folk traditions. Presented at the Norwood Club, where 2015 Visual Artist-in-Residence Rachel Mica Weiss’ installations, Pyramidal Plains and Gold Pins (Submit | Submerge) will be on display for viewing.   Performers include Luca Kézdy, violin and effects; Dávid Szesztay, electric bass; David Szego, drums. 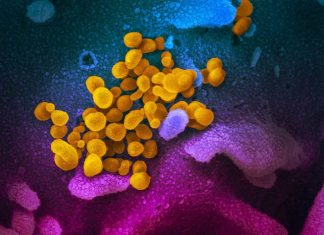