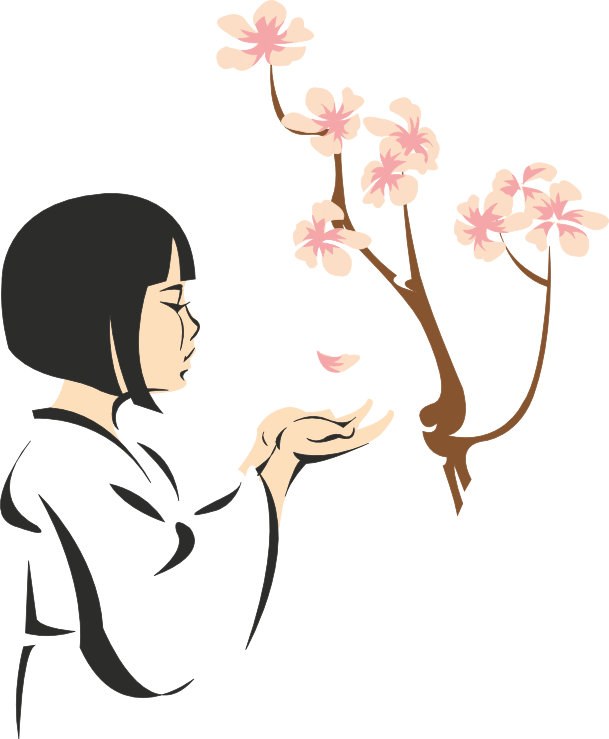 Founded in 2012, Japan Week is a promotional event aimed at encouraging travel to Japan. It is a cooperative effort between the Japan Tourism Agency, Japan National Tourism Organization, and diverse businesses in both New York City and Japan. Japan Week provides the discerning traveler information on destinations across Japan, the chance to speak with tourism experts to help plan your odyssey, exclusive offers from Japanese travel agencies, and even a chance to win a flight from New York City to Japan!

Highlights from this year’s Japan Week include the new Hokuriku Shinkansen bullet train, a “depachika” food emporium with delectable sweets from regions all over Japan, and an extravagant wedding kimono—the centerpiece of a luxury Japanese wedding.

Let Japan Week be the first step in a voyage beyond your imagination!