When playwright Antonin Artaud’s physical form is usurped by a double, he struggles to maintain control of his own individuality in this merciless parody of the sensibilities of his manifesto, “Theatre of Cruelty.” The play contains a series of vignettes inspired by the life of famous theater artist and theoretician. It’s a sympathetic, semi-obsessive portrait of its greatest proponent and his somewhat dual nature. During his time in the Sanitarium at Rodez, France in the 1940s, Artaud is beset by a problem: his id-like Double, something at the core of his most famous texts, has taken complete control of his body. Trapped inside the chaos of his mind, the playwright wrestles with the Double to regain primacy and control over the way others perceive him. Directed by Jake Beckhard and perfomed by Artilliers performing company. 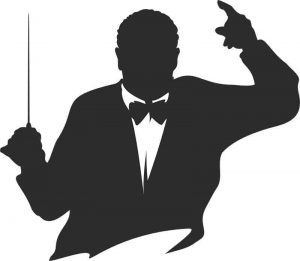 FIND YOUR DREAM: The Songs Of Rodgers And Hammerstein Friday, January 24, 2020 Carnegie Hall, Stern Auditorium/Perelman Stage The New York Pops performs the timeless music of Rodgers and Hammerstein in Find Your Dream: The[...]
View Calendar
© Newspaper WordPress Theme by TagDiv