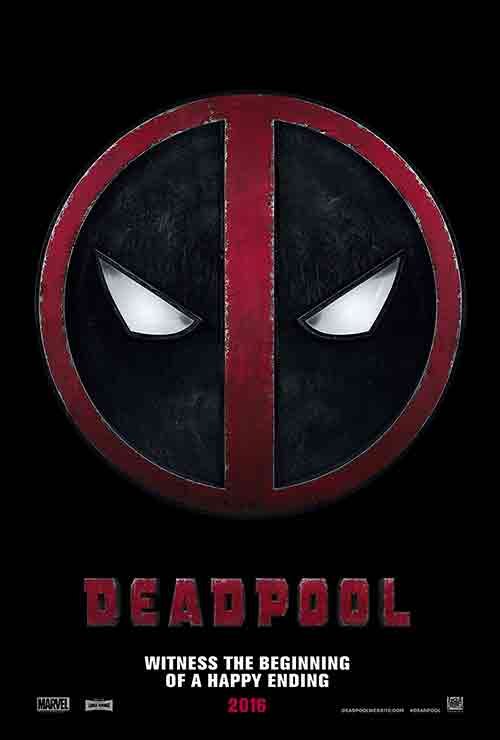 So I’m a bit late in my review for Bloodpool; actually, extraordinarily late considering how it was released in early 2016 and it’s now December, 2016. What can I say? Honestly, when I first caught sight of the trailer some time prior to the release I chugged it off as a losing film. Although I’ve watched one film after another followed by one sequel after another, I’ve never been a diehard fan of the superhero franchises especially when I think of how they’ve become so very repetitive and well, boring and tired; and so, I simply never took interest when this film arrived at the local theaters.

Now nearly a year later I’ve caught it on cable and what a surprise! I can easily see why it’s earned well over $700 million worldwide. A nice sum in view of its $58 million budget. This comedy / action film goes well beyond the usual superhero film genre in numerous ways. From the unfamiliar and rabid widespread use of sexual innuendos and obscenities to the occasional display of nudity, this film takes that genre and turns it on its head; and Thank God for that, I say! Honestly, how much more of the same old tired, rehashed and regurgitated plot workings of Thor, Iron Man, Xmen and the Avengers could one man stand? Heck, I loved the first entry of each of the aforementioned franchises but Jeez Louise; once you’ve seen one you’ve seen them all! Of course not everyone would agree with me and that’s okay. I’m just sharing how I feel about these films and I see Deadpool as a welcomed change of pace.

I’ve always been aware of Ryan Reynolds’ comedic timing but the man delivers and then some in this film. It’s a raucously funny film. He’s a tour de force entity who manages to carry the film on his shoulders. I can easily see him and his film not only winning their Golden Globes nominations for Best Actor & Motion Picture / for a Musical or Comedy but I can envision Deadpool getting a best picture and best actor nomination. Of course how I feel and what will happen aren’t the same things, but there’s always the obligatory nominations for best film & sound editing.

Regardless of what happens come awards time I wholeheartedly look forward to the next installment since a sequel’s already been announced. I just hope Mr. Reynolds is up to the task of outdoing himself. Come what may, I thank him for bringing us this gem. It’s been a very long time since I was so anxious to re-watch a film; something I did two days following my first viewing! 😉