A Talk with John Chatteron, the man behind the Midwinter Madness Short Play Festival 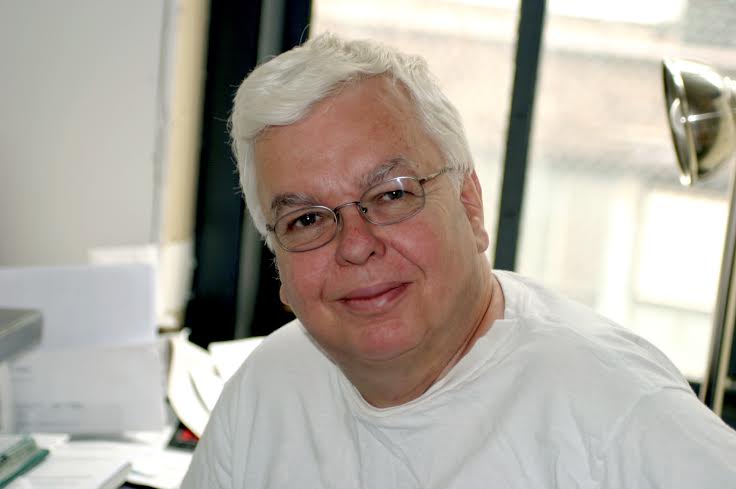 We’ve all heard of the Midtown International Theatre Festival, making July and the tip of August theatrically friendly to tourists and die-hard New Yorkers alike with an array of plays suitable for all ages. But did you know who created this institution? Few know that the impresario behind this juggernaut is a cultured Bostonian whose love of the theatre made him pack up all he owned and move to NYC. Unassuming and gracious, producer and founder John Chatterton has been the spiritual father to countless New York artists since 1993.

In the early ’90s, John packed up and moved to New York City. “I thought it was now or never to plunge into theatre in New York,” says the producer. He began by founding and publishing the Off-Off -Broadway Review, a ground-breaking monthly newspaper – both online and in print – that gave voice to the mostly ignored world of off-off -Broadway and independent theatre. John shone a light on many works and companies that would have gone completely unnoticed if not for his publication. When the world changed again in 2001, John realized that independent theatre was losing ground, thanks to a faltering economy and the tragedy of 9/11. He started the Midtown International Theatre Festival. Now celebrating 15 years, the MITF is more than just one festival. It is the flagship of a family of festivals dedicated to the same ideology that created OOBR, giving voice to the independent artist. Entries in the fest have become films, commercial productions, and published works, with many well-known names treading MITF’s boards. Now there is a midwinter festival that focuses on shorter works; a short play lab, giving rise to quick stage messages and first drafts of larger tomes; a children’s theatre, bringing the stage to the next generation of theatre artist and -goer; and a special commercial division, giving a leg up to works whose potential expands beyond the OOB arena.

What brought you into the theatre in the first place?

I was in the third grade and got in a play. I tripped over my shoelaces onstage. Everyone laughed, so I did it again. While I’m fascinated by actors, I’m a playwright, and playwrights starting out in New York find out pretty fast that they need to learn to produce their own plays. Fast forward: Presenting plays is like eating peanuts — it’s hard to stop at one. The Midtown International Theatre Festival (MITF) routinely presents 60+ plays at once in a three-week season.

What do you look for in a show that wants to be in one of your festivals?

If it’s a revival, it has to be an interesting take. A recent example was Rosencrantz And Guildenstern Are Dead, by an all-woman company with minimal scenery and maximum imagination. Hard to predict on paper, but it was stunning. For original plays (most of our output), the story’s the thing, and you hope the acting and directing will come up to the script.

Why should a savvy New York theatregoer consider going to a theatre festival?

You get to see tomorrow’s talent today. I like 90 percent of the shows in the MITF (yes, I’m biased, but I see them all and am more critical than most), and I’m struck by the youthful energy and daring I see on stage. We also have more than our share of more mature companies that are fine-tuning new shows for a possible commercial production. It feels good to relax and soak up a good show, knowing you won’t get hurt.