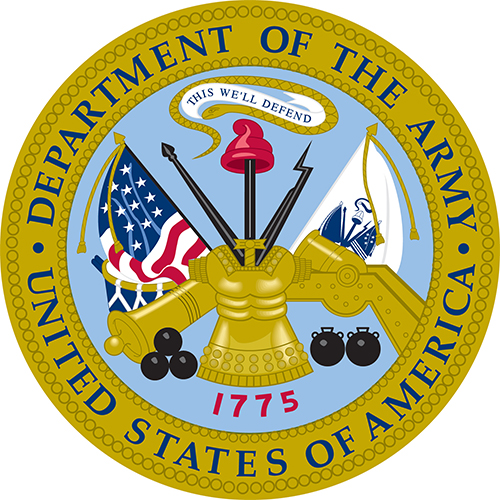 New York, NY – The U.S. Army and the United War Veterans Council present Army Week NYC, a series of events to honor the strength and resilience of the United States Army and the men and women serving in today’s Army and their families-past and present, and to advocate for services for veterans and their families, Saturday, June 8 through Friday, June 14. These events center around the 238th Birthday of the U.S. Army, which is also Flag Day on June 14. For more details and updated information, visit http://armyweeknyc.com/. Following is the current schedule of Army Week NYC events:

About United War Veterans Council
The United War Veterans Council, Inc. (UWVC) is a 501-(c) (19) non-profit organization that is chartered by the City of New York to produce America’s Parade, the annual Veterans Day parade and other events honoring service. Since our inception, the UWVC has been a non-political, non-partisan organization, with no agenda or purpose other than to honor service and mobilize public support for our veterans. We represent the mosaic of the veterans’ community, encompassing veterans of all eras and backgrounds. www.uwvc.org / FB / Twitter

About Army Week NYC
Army Week NYC, in its inaugural year, is made up of Veterans, Reservists, Military Spouses and committed community members who are still serving and who care deeply about remembering and honoring service to country, in celebrating through the United States Army Birthday. The group remembers – who we served with, and why we served. www.armyweeknyc.com