PENGUINS OPENS in IMAX ON JULY 8, 2013 At The American Museum of Natural History 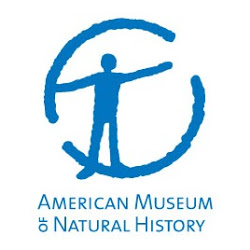 PENGUINS OPENS in IMAX ON JULY 8

At The American Museum of Natural History

An Unforgettable Tale of One King Penguin’s Rite of Passage 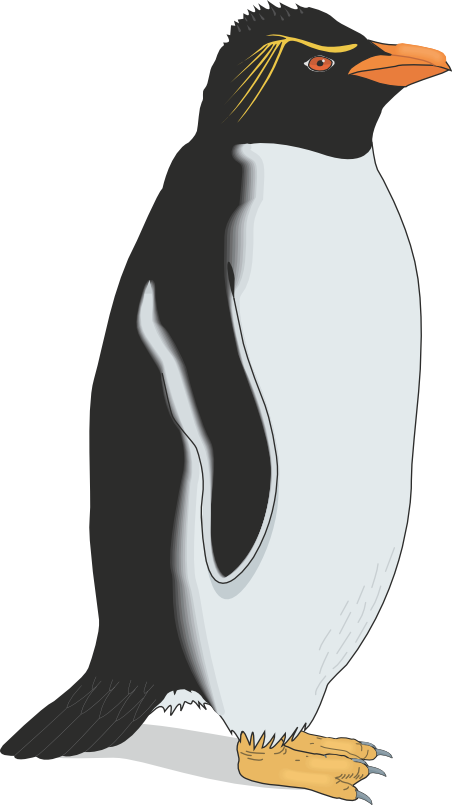 Penguins, a new giant-screen adventure following a very special King Penguin as he returns to his birthplace in the sub-Antarctic, opens at the American Museum of Natural History, on Monday, July 8. The film will screen at the Museum through January 9, 2014. Produced by award-winning Atlantic Productions and distributed by nWave Pictures Distribution, the film is narrated by world-renowned naturalist Sir David Attenborough.

Penguin City, on the remote island of South Georgia in the southern Atlantic Ocean, is home to hundreds of albatrosses, fur seals, and brawling elephant seals, as well as 6 million penguins. The young male King Penguin at the center of Penguins must earn his place among the island inhabitants while finding a mate and raising a family. The film follows him through the most challenging time in a King Penguin’s life, when he is driven to nurture and defend his offspring against harsh weather and fierce predators. The cosmic drama plays out in one of Earth’s last great wildernesses, amid steep mountain ranges and windblown plains half buried beneath snow and ice.

The American Museum of Natural History, founded in 1869, is one of the world’s preeminent scientific, educational, and cultural institutions. The Museum encompasses 45 permanent exhibition halls, including the Rose Center for Earth and Space and the Hayden Planetarium, as well as galleries for temporary exhibitions. It is home to the Theodore Roosevelt Memorial, New York State’s official memorial to its 33rd governor and the nation’s 26th president, and a tribute to Roosevelt’s enduring legacy of conservation. The Museum’s five active research divisions and three cross-disciplinary centers support 200 scientists, whose work draws on a world-class permanent collection of more than 32 million specimens and artifacts, as well as specialized collections for frozen tissue and genomic and astrophysical data, and one of the largest natural history libraries in the Western Hemisphere. Through its Richard Gilder Graduate School, it is the only American museum authorized to grant the Ph.D. degree. In 2012, the Museum began offering a pilot Master of Arts in Teaching with a specialization in earth science. Approximately 5 million visitors from around the world came to the Museum last year, and its exhibitions and Space Shows can be seen in venues on five continents. The Museum’s website and collection of apps for mobile devices extend its collections, exhibitions, and educational programs to millions more beyond its walls. Visit amnh.org for more information.

At the American Museum of Natural History

The Museum offers a broad array of programs for adults, children, families, students, educators, and scientists. These range from special exhibitions to symposia, lecture series, workshops, and film festivals. Highlights include Our Global Kitchen: Food, Nature, Culture (November 17, 2012–August 11, 2013), an exhibition that explores our complex food system from farm to fork and is devoted to growing, transporting, cooking, eating, tasting, and celebrating food; Whales: Giants of the Deep (March 23, 2013–January 5, 2014), an exhibition that transports visitors to the vibrant underwater world of the mightiest animals on Earth; Picturing Science: Museum Scientists and Imaging Technologies (June 25, 2011–June 24, 2012), an exhibition of more than 20 sets of striking large-format prints, showcasing advanced imaging technologies used by scientists at the American Museum of Natural History and revealing once-hidden, intricate details of both natural phenomena and cultural artifacts; Journey to the Stars, narrated by Whoopi Goldberg; and a year-round calendar of engaging and educational public programs that feature dynamic encounters with living cultures and authentic science.

Museum admission is free to all New York City school and camp groups.

Suggested general admission, which supports the Museum’s scientific and educational endeavors and offers access to the Museum’s 46 halls including the RoseCenter for Earth and Space, is $19 (adults) suggested, $14.50 (students/seniors) suggested, $10.50 (children) suggested. All prices are subject to change.

For additional information, the public may call 212-769-5100 or visit the Museum’s website at amnh.org.

Prepare for your Museum visit by downloading the new AmericanMuseum of Natural History Explorer App, a groundbreaking enhanced navigation tool available for free from the App Store on iPhone and iPod touch or at www.iTunes.com/appstore/. The Explorer pinpoints your location within the Museum and offers turn-by-turn directions and customized tours, a fossil treasure hunt, and social media links for posting to Facebook and Twitter.