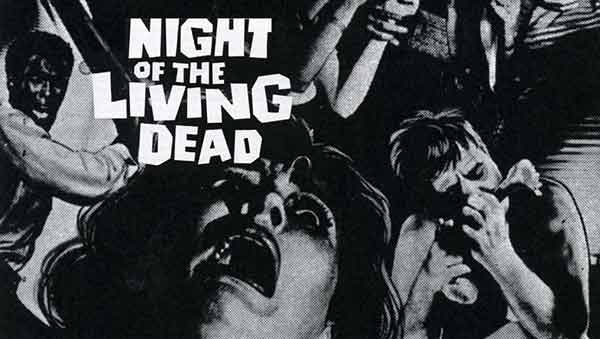 Wear a costume for the Halloween costume parade, or become a part of the action with the pre-show zombie transformation station at this screening of the original zombie classic. George Romero’s “Night of the Living Dead” began the massive pop culture zombie fixation in 1968. Come early and get your face painted by sci-fi/horror makeup specialist Donetta Riley. The pre-show includes a tribute to the late George Romero, a costume parade and a showing of short film “Alice Jacobs Is Dead” at New York’s United Palace Theatre. A post-movie zombie panel features filmmaker and comic book artist Sandy Jimenez, plus filmmaker Kenneth Filmer, facilitated by director Alex Horwitz (“Alice Jacobs Is Dead”, “Hamilton’s America”).