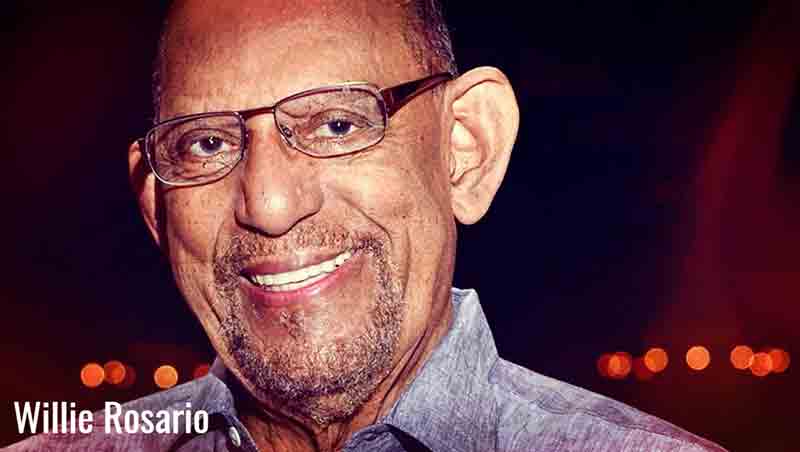 Lehman Center for the Performing Arts

With several Gold and Platinum Records, Diplo Awards, Paoli Awards, as well as a GRAMMY AWARD in 1987, with his album, “Nueva Cosecha” this exclusive New York appearance is not to be missed by all the salsa fans that can sing along: “Lluvia”, “Anuncio Clasificado”, “La Mitad”, “Botaron La Pelota”, “Ojalá Que Te Vaya Bonito”, “Soy Callejero” and many more!

In 1980, Vega was doing a show with La Selecta and in the audience was another salsa bandleader, Willie Rosario. Rosario was impressed with Vega and invited him to join his band. He did and participated in many recordings, and from 1981 to 1986, he shared credits with a young singer by the name of Gilberto Santa Rosa. Vega also played an essential role in the recording of “La Nueva Cosecha” (The New Harvest) which was nominated for a Grammy Award. He stayed with Rosario for eight years.