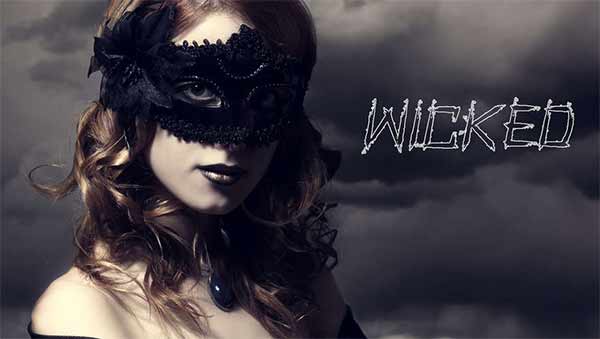 This monstrous Halloween weekend bash bills itself as a gothic black and costume affair, where several of the city’s hottest DJs are set to perform on two levels at New York’s Copacabana nightclub. The party producers at Unapologetic have got you covered with DJ Sussone, DJ Enuff and DJ Nasty, who’ll be handling the entertainment late into the night.