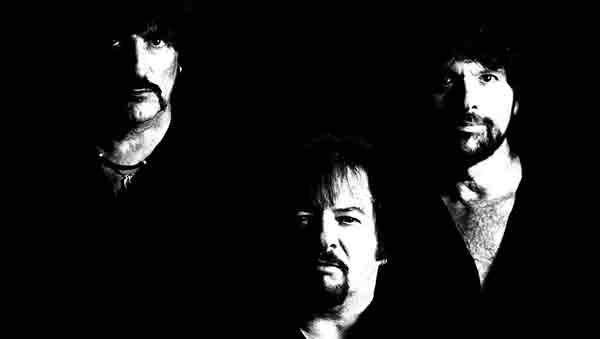 Long Island’s own Vanilla Fudge was one of the most influential rock bands of the ’60s. They toured the country with Jimi Hendrix and the young Led Zeppelin, and rocked crowds with the heavy psychedelic sound that inspired a generation of metal stars. Guitarist Vinnie Martell, keyboardist Mark Stein and drummer Carmine Appice are still going strong, and they’re reuniting to play the songs that made them famous, from the Supremes cover “You Keep Me Hangin’ On” to “Take Me For a While.”