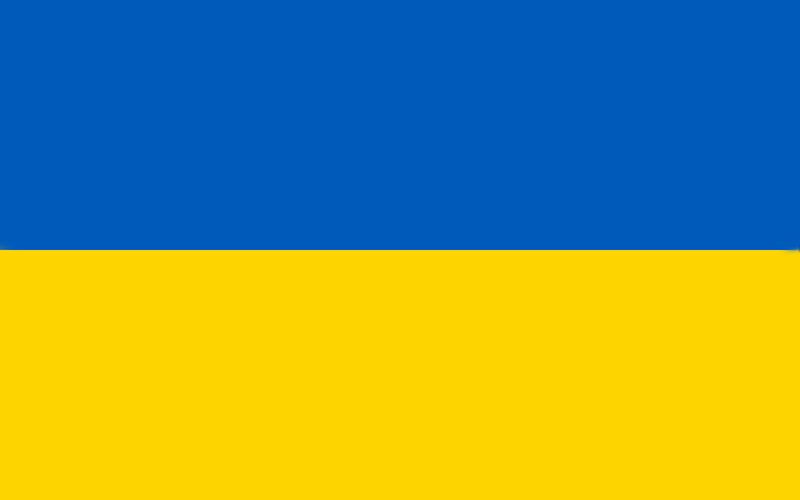 “UKRAINE: A HISTORY IN SOLIDARITY.”

“”As we mark one month since the invasion of Ukraine later this week, this Saturday, March 26, Ukrainian artist Misha Tyutyunik will be painting a large-scale mural with public participation at the Citizens Bank branch in Little Ukraine, East Village. This mural was designed with the people of Kyiv during Tyutyunik’s time in Ukraine during his Fulbright program.

The mural is a gift from Citizens to its neighbors to honor the indomitable spirit of Ukraine. The bank opened branches across New York City in February, with a mission to support the neighborhoods they are in. In addition to the mural, Citizens will announce a donation to UNWLA, a women-led LES organization that has taken extraordinary efforts to raise money to help Ukrainian refugees. Please see additional details and timing below for the “interactive” mural activation:

By using murals created with public participation from locals, Misha Tyutyunik transforms public spaces into cultural centers, offering a place to reflect and channel emotions during this hard time and to honor the indomitable spirit of Ukraine.

This piece was developed with the people of Kyiv through a Fulbright program in 2019 and will feature a QR code offering ways to donate to Ukraine and learn more about the importance of the mural. Many of the pieces from this series were painted on walls across Kyiv that are located at the front lines of this war.””