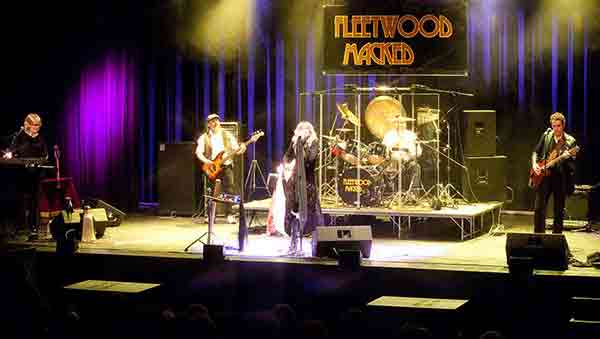 Flash back to the 1970s and the heyday of Fleetwood Mac, when the most popular rock back of the decade took the stage. Tribute artists Fleetwood Macked pay homage to the Rock and Roll Hall of Famers at B.B. King Blues Club, where they’ll crank out their own versions of memorable hits like “Go Your Own Way,” “Don’t Stop,” “The Chain,” “Dreams,” “Rhiannon” and “You Make Loving Fun.” Retrace the Grammy-winning band’s rise to success with this New York-based act that’s headed up by husband-and-wife team Hillary and Michael Epstein standing in as Stevie and Lindsey.