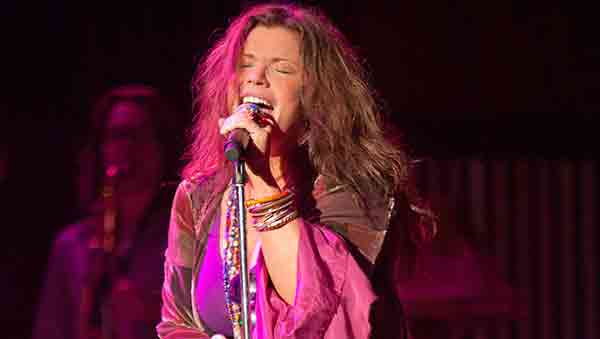 Mary Bridget Davies was nominated for a Tony Award for her critically acclaimed Broadway run in A Night With Janis Joplin. The acclaimed singer now returns to B.B. King Blues Club for this intimate live show. Cleveland native and blues siren Davies, whose album Wanna Feel Somethin’ was nominated for a 2013 Blues Music Award for Best New Artist Debut, will revive the spirit of the woman known as the Queen of Rock ‘n’ Roll during this concert featuring both soul-drenched blues classics and original tunes.