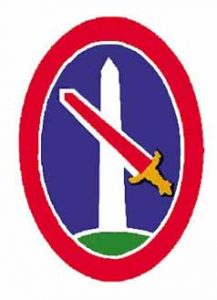 * All events are FREE and open to the public.

Future Soldier Swearing-In ceremony; 100 young men and women from the New York area will enlist in the Army.

** Patriotic Performances will rotate continuously between the elite elements.