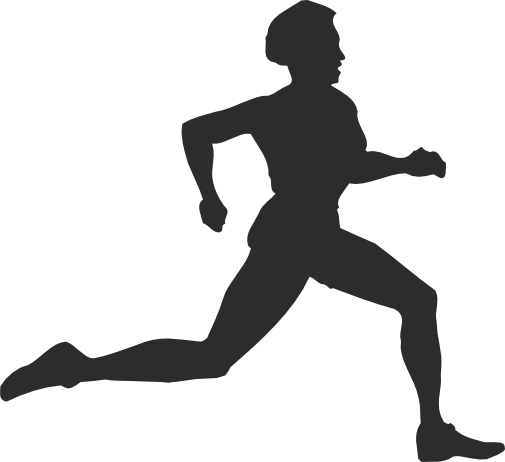 Presented by United Airlines, a spectacular event that celebrates the diversity of the race, kicks off TCS New York City Marathon weekend!

In Central Park…Culminating with Fireworks

The fun starts at 4:45 p.m. with a pre-show—stay tuned for details. Beginning at 5:30 p.m., the Parade of Nations showcases runners from around the world as they parade across the finish line. Representatives from NYC running clubs and several U.S. organizations, as well as professional runners and wheelchair athletes, are part of the procession. The TCS New York City Marathon Fireworks Presented by Poland Spring will light up the night sky after the parade.

Watch the TCS New York City Marathon Opening Ceremony Presented by United Airlines on 7online.com starting at 5:25 p.m. and live at 5:30 p.m. ET in the NYC-metro area on WABC-TV, Channel 7.