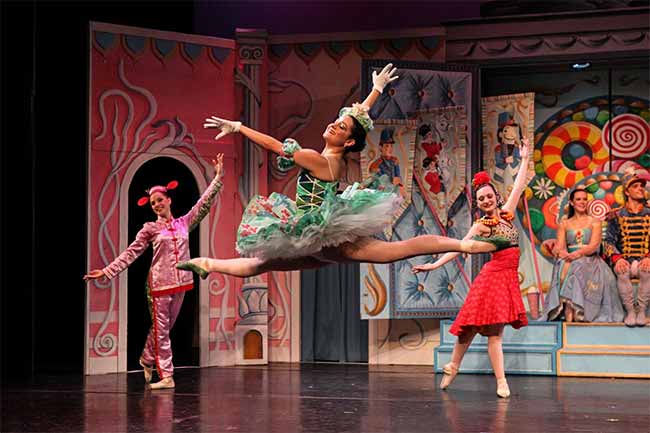 New York Theatre Ballet returns to Florence Gould Hall with their popular and critically acclaimed production of Keith Michael’s THE NUTCRAKER from December 15-17, 2017. This is a timeless, inventive re-imagined classic danced to Tchaikovsky’s beloved score and set in an Art Nouveau style, circa 1907. The set is designed by Gillian Bradshaw-Smith, and costumes are designed by Sylvia Taalsohn Nolan (Resident Costume Designer at the Metropolitan Opera).