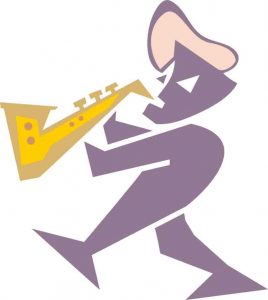 The Incandescent Life of Thomas Chapin

A film by Stephanie J. Castillo

This award-winning film tells the story about Thomas Chapin, a brilliant and extraordinary jazz master from the 1990s, who died at age 40 from leukemia at the height of his music career. Chapin was one of the few artists of his generation to exist in both the New York City’s downtown experimental scene and in the uptown world of traditional jazz. He created an edgy, engaging, cutting-edge sound that pushed jazz forward. The film will inspire everyone, not just jazz fans.