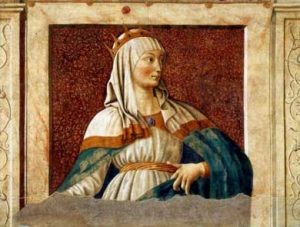 The Choir of St. Luke in the Fields

The Church of St. Luke in the Fields
487 Hudson Street

with Baroque in the Fields, an orchestra of period instruments

In 1767, for the Feast of the Seven Sorrows of the Blessed Virgin Mary, Haydn composed his monumental Stabat Mater, the first church work he wrote after entering the service of Prince Esterházy at Eisenstadt in 1761. It is a work of similar length, gravity and meditative concentration to the Seven Last Words composed some 20 years later.  The Stabat Mater was praised by his contemporaries and frequently performed during his lifetime, and it was published on such a large scale that it became his most well-known sacred work. Today the piece is seldom performed and even more rarely recorded, even though it contains some of the composer’s most rich and deeply felt writing.