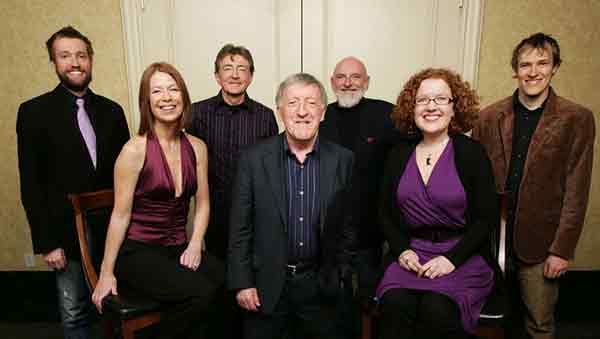 Enjoy an exciting evening of fiddle and song as six-time Grammy winners The Chieftains bring the thrilling sounds of the Emerald Isle to the New Jersey Performing Arts Center — just in time for St. Patrick’s Day. For more than half a century, The Chieftains have been delighting audiences around the globe with their infectious brand of traditional Irish folk music. Still led by multi-instrumentalist and founder Paddy Moloney, the band has released over 40 albums and collaborated with everyone from Pavarotti to Madonna — and they’re largely credited with bringing Irish music to a worldwide audience. Joined by the fiddle-playing duo Natalie MacMaster and Donell Leahy, The Chieftains will perform both timeless Celtic classics and rollicking original compositions in this crowd-pleasing concert.