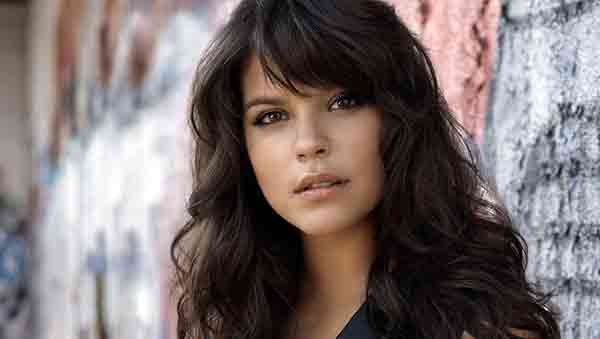 Packed with alumni from the Jefferson Airplane, Jefferson Starship, Hot Tuna and the Grateful Dead, the Airplane Family welcomes some friends aboard for a high-flying show at B.B. King’s, which is also set to include the band Live Dead ’69, playing the famous album they’re named after in its entirety. Among the rock vets who make up the Airplane Family crew are Slick Aguilar, Peter Kaukonen, Darby Slick, Mike Falzarano, Prairie Prince, singer Joli Valenti, and making her U.S. debut, Canadian Idol winner Eva Avila, capturing the vocal essence of Grace Slick. Live Dead ’69 boasts the talents of original Grateful Dead pianist Tom Constanten and guitarist Mark Karen, who played lead for Bob Weir’s Rat Dog and The Other Ones. Don’t miss this trip back to the Summer of Love at B.B. King’s New York.