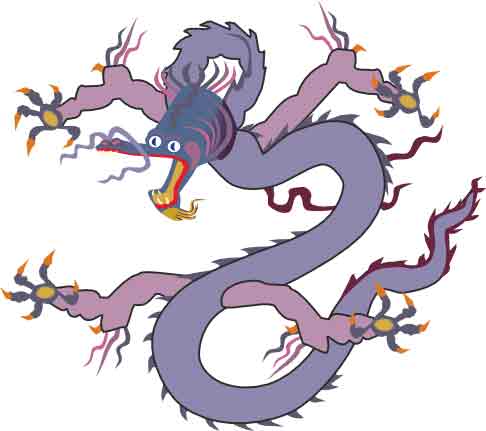 10:30 – 11:30 (10 am setup) Chinese Music Ensemble of New York
In this performance a smaller ensemble plays a selection of their repertoire complete with drums and cymbals. Featuring some of the younger members in traditional costume and solo performances.

1:00 – 2:00. Echo Music Jam Band
A collaboration between musicians in the Echo music scene and talented local singers that together showcase the best of Pop, Rock, Alternative, and Metal music. For DBF they will present a fusion of Canto and American pop.

2:00 – 3:00. The Kafele Bandele Group
A Grammy nominated artist for “Water” and featured on Billboard for recently released “Blue Notes and Green Trees.” A background of Jazz, Hip-Hop and R&B plus afro-beat and other types of dance music provided the influences that helped cultivate his unique sound