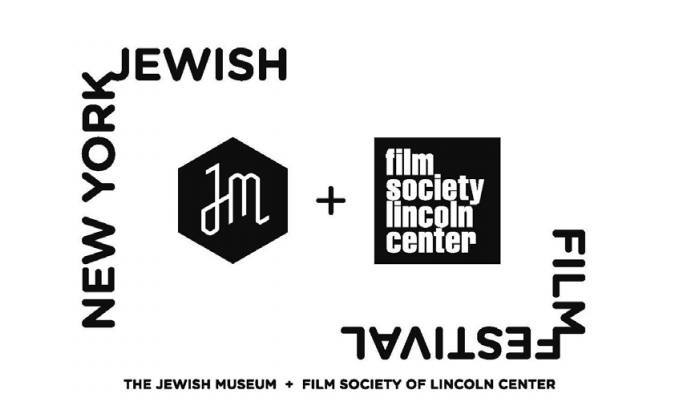 THE FILM SOCIETY OF LINCOLN CENTER AND THE JEWISH MUSEUM

Opening Night launches with the U.S. Premiere of

and the Closing Night selection is the New York Premiere of

Highlights include an Artist Focus on Keren Cytter; the 25th anniversary celebration of

and antiwar film posters; a midnight showing of Breakin’; a screening of The Birdcage

in memory of Mike Nichols; and more

world, U.S., or New York premieres—provide a diverse global perspective on the Jewish