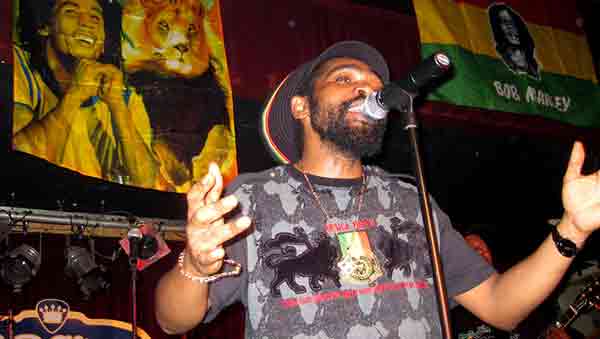 The Cannabis Cup Reggae Band presents their 21th annual tribute to the life and music of reggae legend Bob Marley at B.B. King Blues Club. Formed in 1996 to serve as the house band for the High Times Cannabis Cup, this group of all-star Big Apple musicians stayed together. They’re a top draw at some of the city’s hottest venues with their versatile and rootsy sound. Beyond New York, they’ve headlined Boston’s Freedom Rally and the Seattle Hempfest. Featuring some of New York’s top reggae artists, the acclaimed group has opened for musicians ranging from Rita Marley to George Clinton and their annual Bob Marley birthday concert always features exciting special guests.