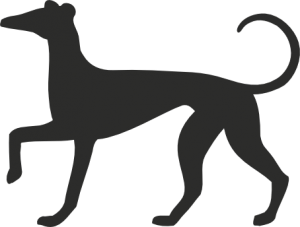 Live streaming of all breed judging will be available on westminsterkennelclub.org and
on the official 2014 Westminster Show App

Gates open at 6 PM for best of breed benching area

TICKETS ARE NOW ON SALE!
Click here for order details.