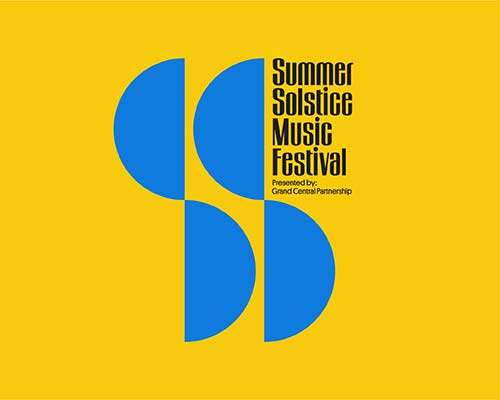 The event is FREE and open to the public

Summer Solstice celebrations have become huge events around the world, and this year New Yorkers will have their own festival. Inspired by Fête de la Musique in Paris, Grand Central Partnership (GCP) will launch the first ever Summer Solstice Music Festival on Thursday, June 21st from 4-8pm. The perfect midsummer evening activity featuring live musical performances on the plazas along Park Avenue from 39th to 52nd Streets.  A full list of performers and locations is available on the GCP website, featuring genres from classical to jazz; from hits of the 60’s/70’s/80’s to funky Latin soul.

If you want to make a night of it, GCP – which is responsible for keeping a 70-block area in Greater East Midtown beautiful and thriving for everyone coming to live, work or play in New York – has developed an interactive neighborhood map, searchable by category, to explore all there is to do in the area.