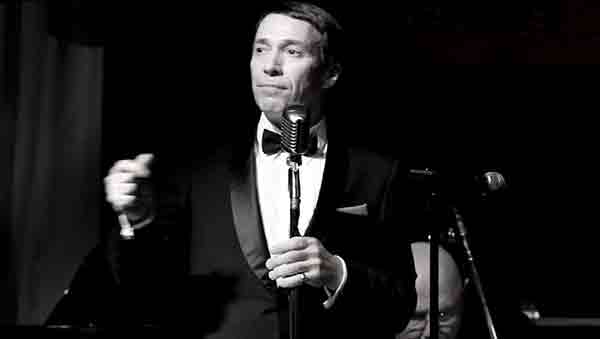 Close your eyes and listen, and you might just think you’re back in a supper club in the 1950s. The lush sounds of a crooner, swinging his way through some of the best songs ever written. Now open your eyes. On stage, you see a man, singing his heart out into a vintage microphone. He’s wearing Frank Sinatra’s signature fedora, bathed in expressive stage lighting. This is Michael Dutra and once you see him, you know you’re in for a special treat. Performing more than 300 nights a year, Dutra has gained a reputation as one of the best Sinatra tribute acts on the East Coast. Come and hear him at B.B. King’s Blues Club, backed by a nine-piece big band, and you’ll know why.