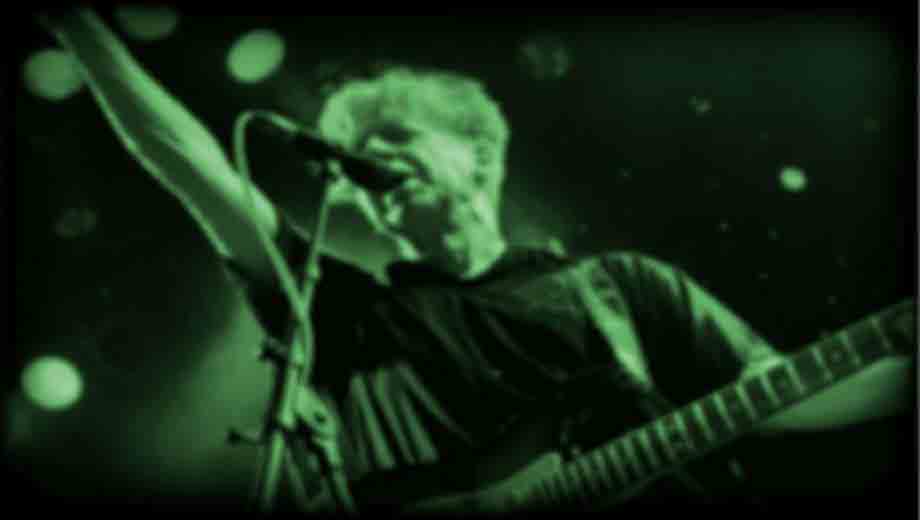 Keep the party going after the parade with Irish author, playwright and Black 47 rocker Larry Kirwan, who does more than a wee bit of celebrating this St. Paddy’s Day at B.B. King’s, joined by an all-star lineup of friends and fellow musicians commemorating the 100th anniversary of the Dublin uprising. John McDonagh (“Cabtivist”) hosts this jam-packed show, which opens with the annual march through the audience by the Lia Fail Pipes and Drums troupe. Then fellow Black 47 member Chris Byrne is set to take the stage with his urban/traditional Irish band, The Lost Tribe of Donegal, as is Kirwan’s son, hip hop artist Rory K. Kirwan himself rocks out with Black 47 favorites, which include “Funky Céilí” and “Maria’s Wedding,” songs from his musical “Hard Times”, as well as “lots of improvisation, social agitation and hilarity.”