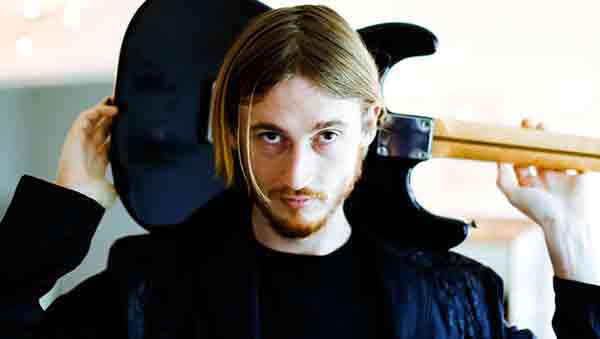 Inspired by blues legends like John Lee Hooker and Muddy Waters, and rock groups like Rage Against the Machine and Soundgarden, singer Eli Cook has created a fresh blues-rock sound that doesn’t skimp on tradition or power. Cook took up guitar as a teenager in rural Virginia, performing in churches, late-night gospel revivals and every dive bar he could get into, thrilling audiences with his chops and deep baritone. Now, he brings that raw honesty and blend of new and old school to Lucille’s at B.B. King’s for a night of electric music.