Shakespeare in the Park 2015

Featuring The Tempest & Cymbeline
At The Delacorte Theater in Central Park this Summer!

The Tempest by William Shakespeare 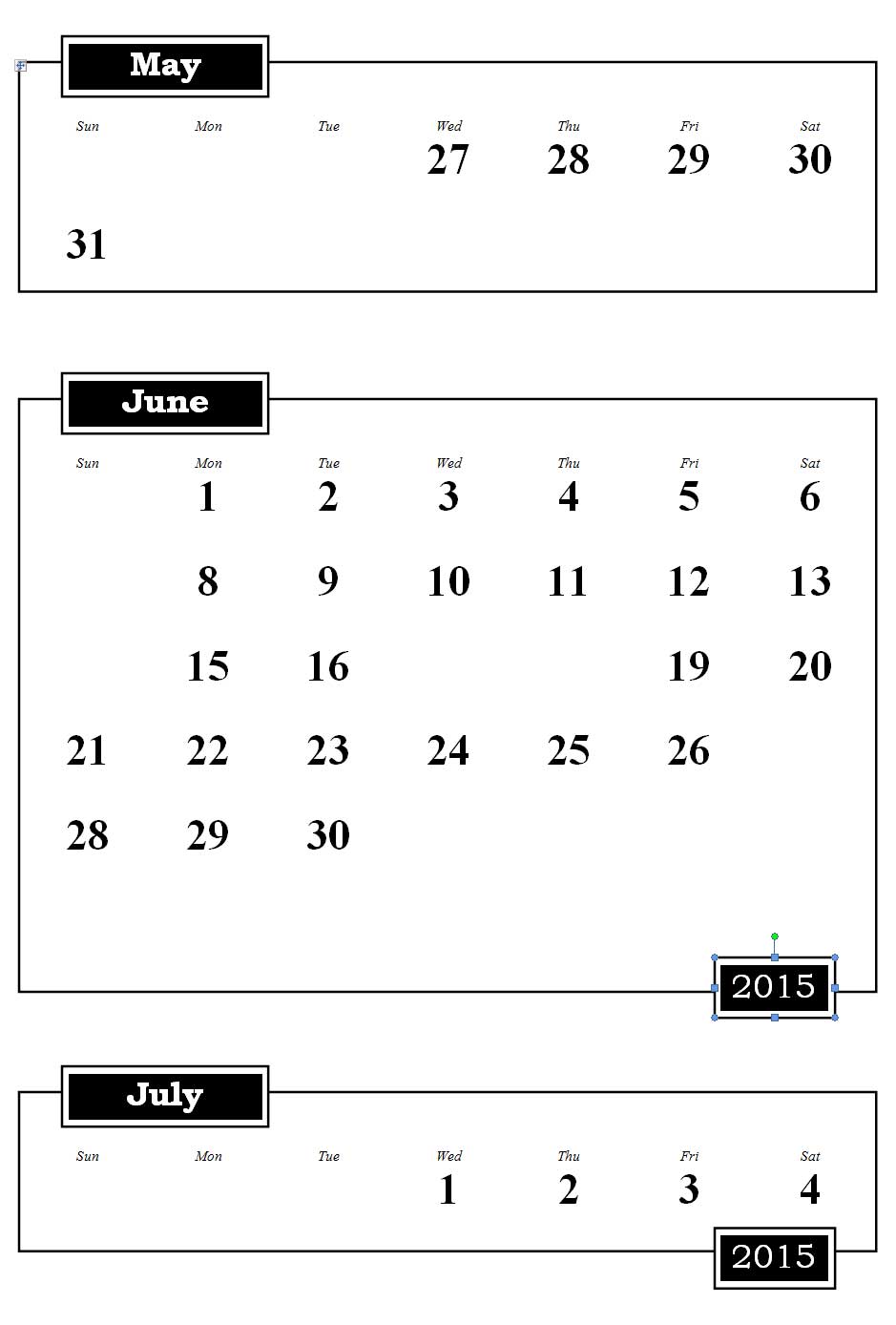 Shakespeare’s classic about young love, old enemies and the eternal magic of storytelling.

Ticket Distribution Information for ALL Performances of King Lear and Much Ado About Nothing: 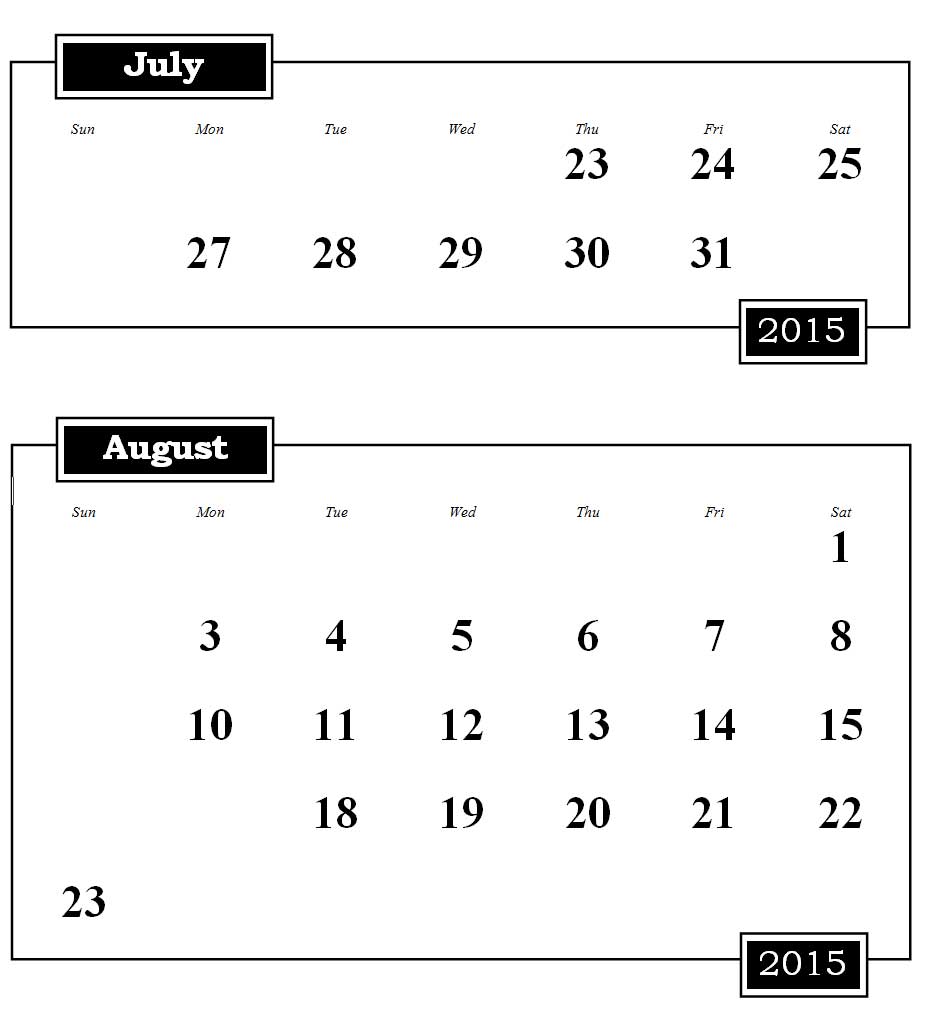 The Delacorte Theater in Central Park

In the Shakespearean fairytale CYMBELINE, Princess Imogen’s fidelity is put to the royal test when her disapproving father banishes her soul mate.

New Yorkled’s Webmaster once got to see the ‘Tempest’ at the Shakespeare Festival within Central Park.

Patrick Stewart had the leading role and it was awesome!

Mind you, even though you definitely need to stand on line for hours to get your free tickets, yours truly never did. We tried once then gave up. BUT, days following our attempt, we happened upon the line to the Delacorte Theater and managed to be the last ones on line and yet, we still got in.
So, you never know!