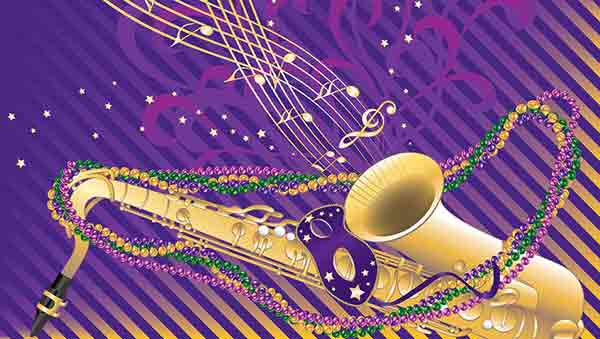 Don’t worry if you can’t get a seat close to saxophonist Peter Valera. When he is busy blowing the blues, Valera is liable to leap off the stage and wade into the crowd, moving as fast as the music pouring out of his horn. But that’s not surprising: This is not Muzak or easy-listening. This is get-up-and-move music, blues played in a white-hot fury, volume and energy cranked up all the way to 11. Backed by the soulful Jump Blues Band, Valera doesn’t so much play the saxophone as let it sing, unleashing a range of emotions and experiences too rich and wonderful for mere words to convey. Experience it yourself when this remarkable musician — who just released his first record Jump Blues — heats things up at Lucille’s Grill at B.B. King Blues Club.