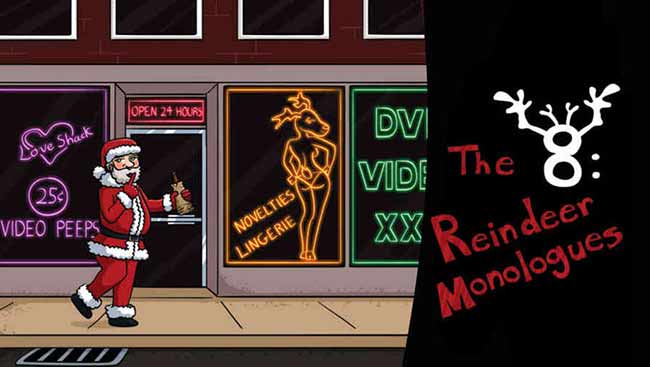 Make no mistake about it, these reindeer games from The AlphaNYC Theater Company are definitely for adults only. Coming to The Roebuck Theater at Times Square Arts Center, this dark-as-coal Christmas comedy finds the North Pole a hotbed of scandal after one of Santa’s eight tiny reindeer accuses him of a little jolly old sexual harassment. As the media catches the scent of scandal and invades Santa’s sanctuary, the rest of the reindeer chime in with their own perspectives. The result: a heinous (and hilarious) tale of perversion and corruption — entangling everyone from the littlest elf in the workshop to the tainted Saint himself — that’s sure to have mature audiences howling this holiday season.