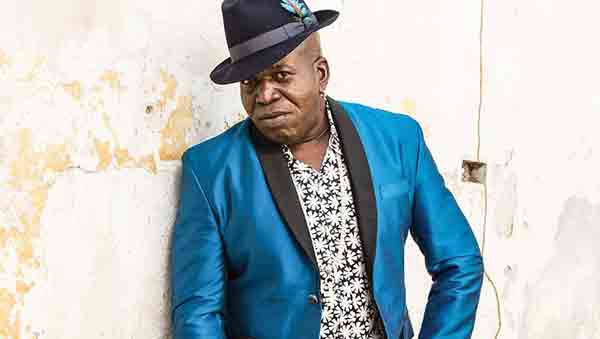 Few artists are able to sustain a successful music career as long as Barrington Levy has, and this concert at B.B. King’s in Times Square presents a terrific opportunity to catch a legend. Born in Kingston, Jamaica, Barrington Levy formed the Mighty Multitude with his cousin Everton Dacres at age 12. Since then, he has recorded some of reggae’s biggest hits and worked with King Tubby, Stevie Wonder, Whitney Houston, U2, Snoop Dogg, and many other stars from Jamaica, America and beyond. The biggest reggae star of the early ’80s, Levy is still a top name on the Jamaican music scene today, called the “Mellow Canary” for his strong, pure vocal style.