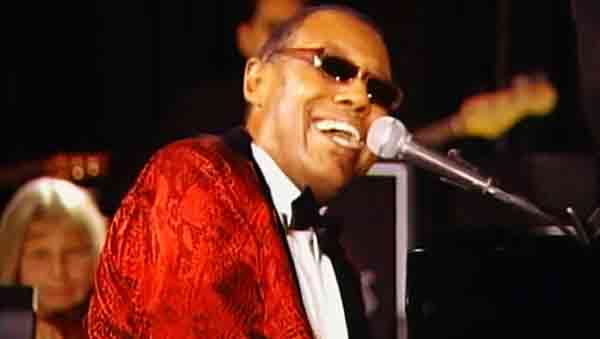 Frank Sinatra called Ray Charles “the only true genius in show business.” Rolling Stone ranked him No. 10 on their list of the “100 Greatest Artists of All Time.” Beginning in the early ’50s, Charles helped create the genre of soul music while racking up a string of hits including “Hit the Road Jack,” “Bye Bye Love,” “I Got a Woman,” “Georgia on My Mind” and many more. Now, in Genius: The Music of Ray Charles, Wayne Holmes recreates the legend, right down to his dark glasses, trademark grin, body language and, of course, Charles’ infectious music. Experience these irresistible tunes live at B.B. King Blues Club in New York.