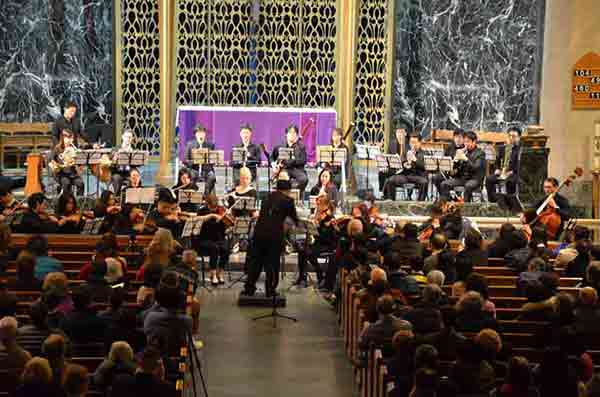 The Queensboro Symphony Orchestra will have their Flushing Town Hall debut on Sunday, October 16th at 7pm. Led by acclaimed maestro Dong-Hyun Kim, they will be performing a spectacular program of classics: Beethoven’s monumental Violin Concerto featuring violinist Kae Nakano, Stravinsky’s fiery Firebird Suite, and the world premier of Victory! by Paul Joseph.