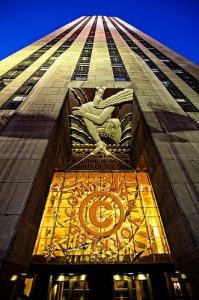 Prices will vary per dish, and while there is no official price cap at the OUTPOST, servings will be meal-size portions and intended to be affordable for most any budget.