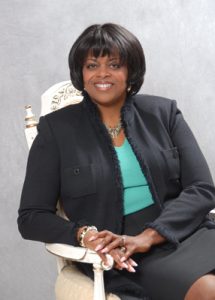 Following the worship service, The Rev. Dr. Suzan Johnson Cook will lead a discussion exploring issues of economic justice and sign copies of her book at a special reception once the dialogue concludes.  Dr. Cook is a presidential advisor, pastor, theologian, author, and activist who served as the U.S. Ambassador-at-Large for International Religious Freedom from April, 2011 to October 2013. She travelled around the world to lift up the idea of religious freedom for all people and will speak to us to discuss the problem and what is being done to give people the freedom of conscience and religion.