Monster Energy Buck Off at The Garden 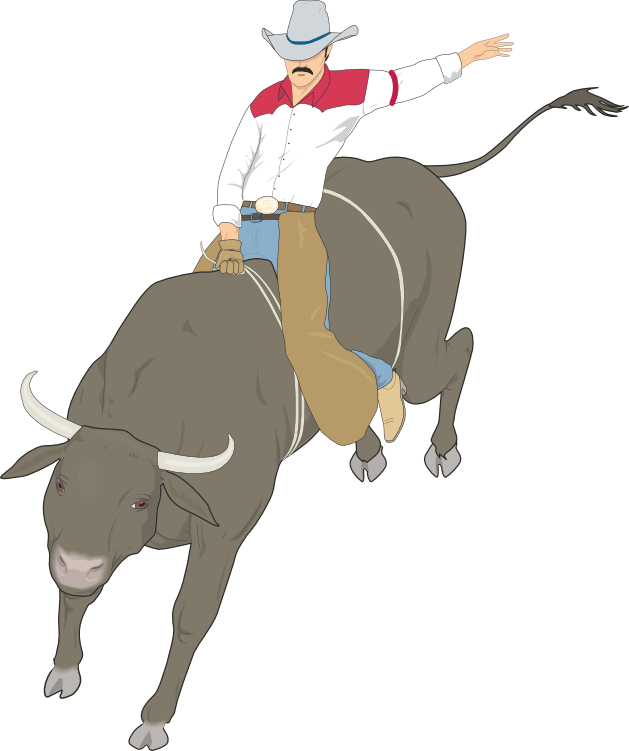 Buckle Up, New York! The Monster Energy Buck Off at the Garden is non-stop, adrenaline-fueled action featuring the Top 35 bull riders on the planet taking on the fiercest bucking bulls in the Toughest 8 Seconds in Sports.

The PBR is bringing the pain, as the toughest cowboys and baddest bulls on the planet take on the elite Built Ford Tough Series at Madison Square Garden for the 9th consecutive year! Don’t even think about calling it a rodeo…….THIS IS BULL RIDING! This is the PBR!