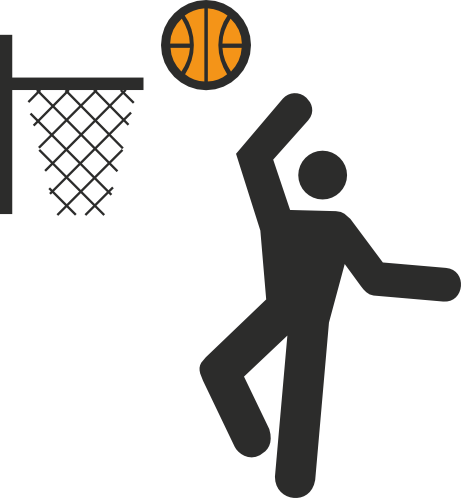 The NYC Mayor’s Cup Basketball All-Star Games will showcase the best male and female high school seniors from New York City’s Public Schools Athletic League (PSAL) against the best seniors from the Catholic High School Athletic Association (CHSAA) as they compete for the right to call their league the “Best in the City.” The doubleheader, which is the only all-star basketball game played between the leagues, will feature a girls all-star game followed immediately by a boys all-star game. Now in its fifth year, the event has featured 32 NCAA Division I signees, including the last four male NYC Player of the Year recipients.